The battery-powered TB-03 is a direct descendant of the famous TB-303 Bass Line Synth. The layout and controls are unchanged, so it works just like the original. It sounds like it too, thanks to Roland’s advanced ACB technology that recreates the hypnotic liquid grooves of the magic silver box. But the new TB-03 goes even further, with several enhancements not found on the original model. The four-digit LED display makes programming easier and more accurate, while overdrive and delay effects let you unleash a twisted, tribal wall of sound to send the crowd into a frenzy. Back in the studio, the TB-03 can send control information via MIDI or its USB port, the latter of which also functions as a audio interface. 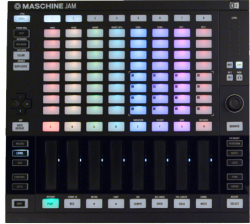 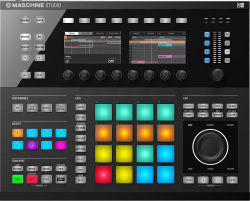 1
Find your products
Find products you would like to rent from us and click the basket button to add products to your wishlist
2
Add to order list
Go to your basket and choose the correct quantity of items you would like to rent
3
Send a completed form
Fill the form using data and please write all details in the message box. Please remember to accept our regulations
4
Wainting for response
Now please wait for response our team will contact you as soon as possible. If you need an immediate answer please contact us directly via contact